The Bradford County Regional Arts Council  is a nonprofit organization dedicated to building and supporting a thriving regional arts community by advocating for the Arts, cultivating quality arts programming and preserving Bradford County’s historic theaters as venues for performances, community events and movies.

With the successful restoration of the Keystone Theatre, the BCRAC was enlisted to help the community in Canton, PA to reopen the 1912 Crawford Theatre, which had been renamed the Rialto Theatre in the 1930s. This project added a second historic theater to the growing organization. In 1995, the BCRAC was invited a third time to assist in the purchase, rehabilitation, and operation of an ailing historic community theater. The Sayre Theatre, formerly Sayre Opera House, opened in 1914. The theatre has provided entertainment to the local community, known as The Valley, for over 100 years. 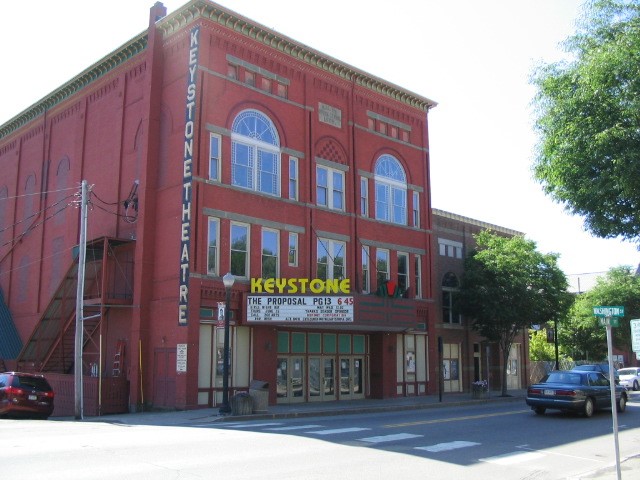 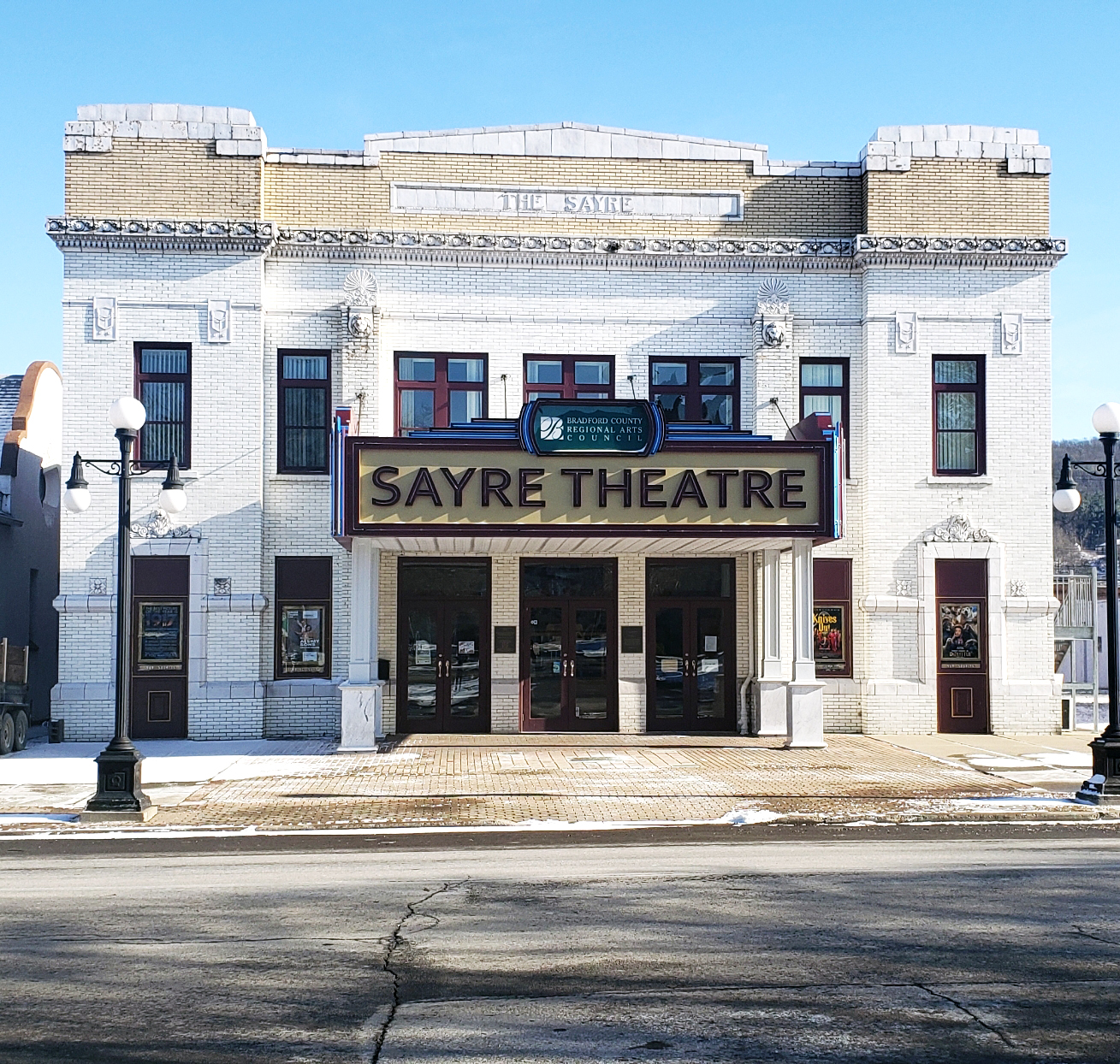